According to research conducted by Ambient Insight, the global Game-based Learning market is on target to hit US$ 7.3 billion by 2021. Add to this, the projected figures for Simulation-based learning technologies of US$11.3 billion and it is clear that Game-based learning is on the rise. These figure represent a 22.4% and 17% rise over 2016 figures respectively. 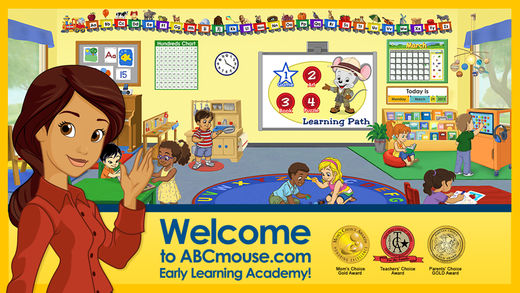 In 2015, private investors worldwide invested US$165.9 million in 35 Game-based Learning companies, an unprecedented figure at the time. However, only six months into 2016 saw US$325 million of investment in 37 Edugame suppliers. At the top of this was ‘Age of Learning’, a California-based company and developers of ‘ABCMouse.com – Early Learning Academy’, a digital learning resource aimed at ages 2-8. ‘Age of Learning’ received US$150 million of investment in the first half of 2016, the largest investment ever made in a Game-based learning company.

The strength of investment suggests that, if anything, the projected market value for 2021 looks to be a conservative estimate.

Leading the charge in the Edugames market are mobile products which are outselling their console, PC and web-based version by more than 3 to 1. Global growth for non-mobile Edugames is forecast at 5.6% between 2016-2021 whilst mobile versions over the same period are forecast to increase by 26%, reaching US$6.5 billion by 2021. Mobile edugames are clearly set to dominate the market. Part of this is due to the fact that 21 countries in Africa and Pacific Asia are ‘mobile only’ with no other networking infrastructure in place. The video game market tends to support this with an increase in mobile gaming making this the most popular platform for video games, surpassing even consoles in 2017.

Other trends suggest that Augmented and Virtual Reality will continue to increase in popularity among Game-based Learners as the technology matures. With the video game market also showing strong continued growth, it is predicted to be worth US$128.5 billion by 2020. 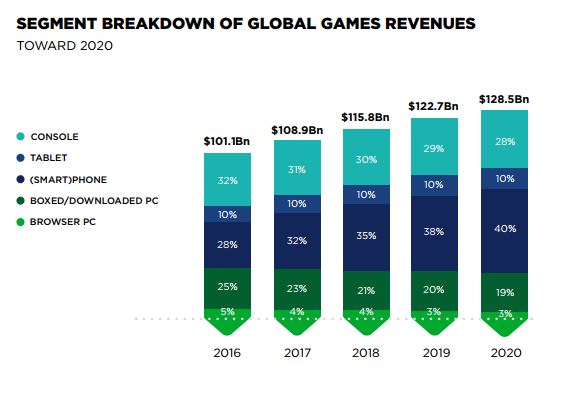